If you're thinking about using a slider (also called a slideshow or carousel) on your website, think again! Here are seven reasons why sliders are bad. 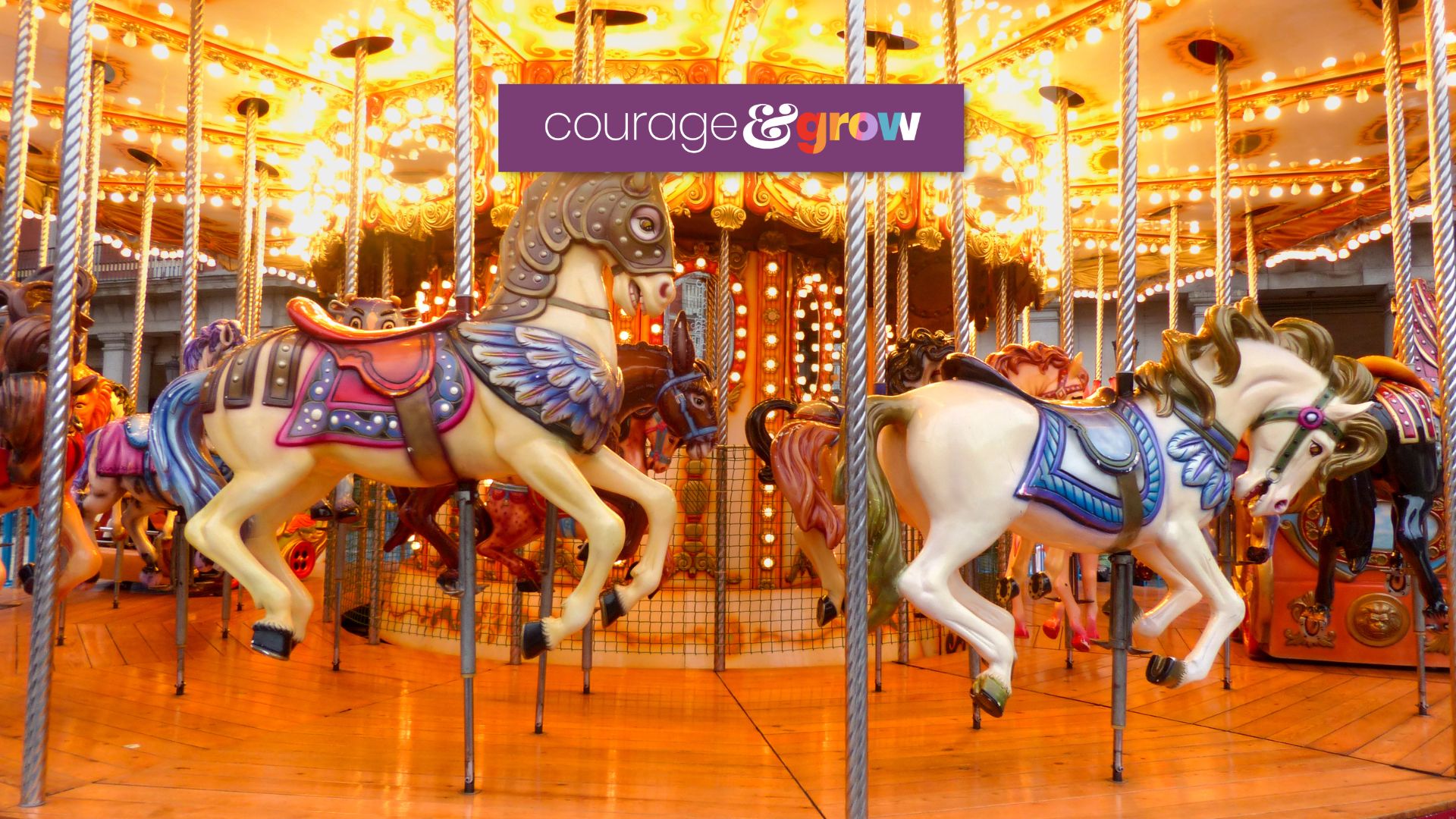 If you have a slider (sometimes called a slideshow or carousel) on your site, congrats! Your design sucks.

But it’s true, and it’s time to face reality: Sliders are terrible, and and they’re costing you traffic and sales.

We’re going to cover seven reasons why sliders are bad. And, I’ll share what to use instead.

I already wrote about why sliders are bad in my post 7 painful web design mistakes Entrepreneurs make all the time.

So, I excerpted that content and am expanding on it here.

If you’re curious though, check out the original post:

What is a slider?

First of all, let’s be clear on what a slider is: It’s basically a slideshow that loops horizontally on a website.

Why sliders are bad

The biggest reason they suck is because they kill conversions.

In other words, they impact your ability to generate leads and/or sales.

The rest of the seven reasons below explain!

People think sliders are ads and their eyes skip right over them.

3. Sliders are bad for accessibility

They make it hard for folks with disabilities to use your site.

When things move on their own, they’re harder to click. Plus, they’re more challenging for folks who need to use screen readers.

In my opinion, accessibility alone should be a good enough reason to eliminate them.

4. Sliders slow down your site

You’ve got 2.5 seconds to get your page to load. That’s the target that Google wants us hit across all pages on our websites (Source: Web.dev).

Having all of that extra content, particularly images/video, sandwiched into a space drives up page size and ultimately page load times.

This then impacts both your SEO and whether or not visitors who do land on your page will stay.

We just talked about how sliders slow down your site.

Plus, Google places huge weight on mobile traffic for SEO rankings, so the last thing you want to do is increase your mobile load times.

6. Sliders take control away from users

Ever been driving down the freeway and spotted a billboard that you actually cared about? (It’s rare, but it happens.)

Then, just as you got close enough to get the info you wanted, it changed?

A slider is the web equivalent of that nonsense.

Some slider tools offer users the ability to pause and page left and right, which is better.

But, overall, taking control away from your users is a terrible idea.

Sliders are (or should be) in the web design graveyard, along with music that autoplays, using Comic Sans literally anywhere, and well, this…

I’m down with the 90s nostalgia, but if you ever put a background like this — or a slider — on your website, I will hammer-spank your rear.

What to do instead

Now that we’ve covered why sliders are bad, here’s what you should do instead:

Just use a single image.

The bulk — 70-80% — of the clicks a slider gets are on the first slide (Source: Eric Runyon). And, don’t forget, sliders get very few clicks to begin with.

So, avoid them altogether and use static images instead!

Any thoughts or questions? Anything with which you disagree? Anything I missed?

How to brainstorm Brand Adjectives with a mind map

By Anthony Wagner
Infuse your copy, email marketing, web design, etc., with your Core Values by identifying Brand Adjectives. This is a simple exercise that'll show you how.
Read More

By Anthony Wagner
Ever wish you could search multiple sites at once? We'll cover exactly that by looking at how to search the top 3 stock image sites with a single query.
Read More

WFE is a super short, stupid-useful email newsletter that’s got WordPress tips and secrets for Entrepreneurs who want to grow their businesses.

Enter your information below and I'll email the Big Values List right to you!

Enter your information below and I'll email the Essential SiteAudit Worksheet right to you!

This guide contains all of my top tips that I’ve learned over 12 years of building websites for businesses.

It includes my favorite free tools, the best premium plugins, and simple, actionable tips that are broken down into short bullet points.